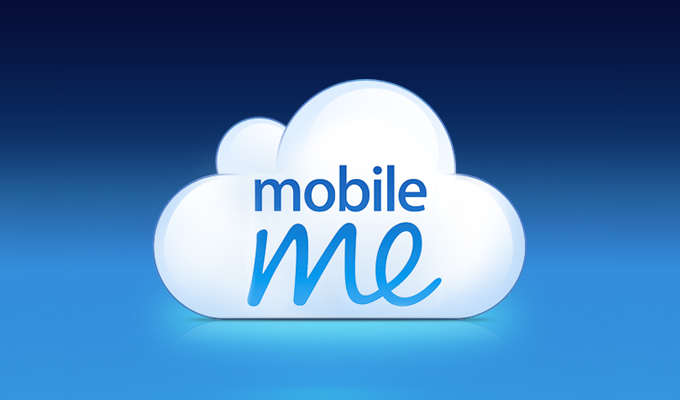 While Ping has a built-in user base and some exciting features, I think Apple could do much more if they really wanted to enter the social networking arena, currently dominated by Facebook. Sure, it’s going to be great to follow our friends and see what they’re listening to. We’ll be able to discover new bands and expand our musical horizons, but what more is possible?

Now this is a big “if”, but if Apple wanted to revolutionize social networking, they’d open up MobileMe to the masses. No more $99/year. This would be a free (i)ad based service that would not only be a place to read your email, but also to share your MobileMe Gallery (iTunes link), converse with friends not just with text, but also with iChat, and yep, you could still share your music preferences, purchase history and star ratings.

Since the inception of MobileMe and .Mac before it, they’ve been missing that killer feature or price point that makes the market explode and makes the mainstream take notice. Most of the architecture is already in-place for this new version. They have a killer URL. Now all they need to do is act on it.

I agree Apple doesn’t need to have their hands in everything on the web. However, another social networking option that has a chance to compete with Facebook could only benefit the industry and its users.