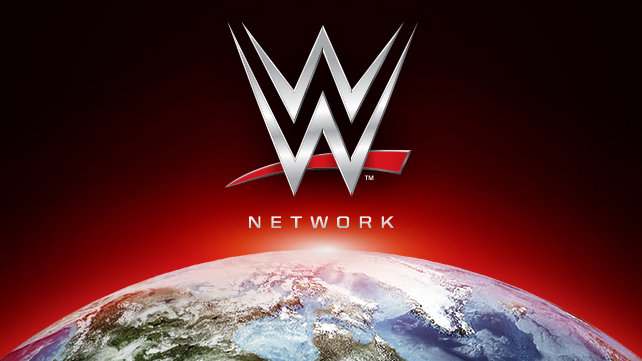 On Monday, the WWE Network made its’ highly anticipated debut on just about every streaming device available. The “over-the-top” service provides 24/7 live-streaming video and a library of every past WWE, WCW and ECW pay-per-view event, plus an ever-growing collection of documentary specials, old Monday Night RAW episodes, WCCW and ECW TV. Plus, every live future pay-per-view, included.

I attempted to sign up right as the service went live at 9AM, to no avail. The servers were being hammered by what I imagine were thousands eager fans hungry for their seven-day free trial. During lunch, I was finally able to log into my wwe.com account and get signed up.

When I got home from work, I fired up my Apple TV, saw the new WWE Network icon appeared as a new app on the home screen and logged in. Now, it was time to get down to business.

WHERE DO I START?

I hadn’t planned. I didn’t have an extensive list of which moments I wanted to relive, here on day one.

I had a veritable ocean of possibilities laid out before me.

I decided to start by testing out the live stream. It begins with a canned “welcome to the WWE Network” message from Vince McMahon and flows seamlessly into a warning message, before you get to the action.

After a quick test of the live stream, it was time to check out the all-you-can-eat buffet of library content.

I’d previously seen the first Jim Crockett Promotions’ “Starrcade” event, which took place in 1983 and was highlighted by Ric Flair defeating Harley Race in a steel cage match to win his second NWA World Heavyweight Championship — but I had never seen it like this. My old 5th (or 50th) generation VHS copy paled in comparison to what I was seeing. It was gorgeous. 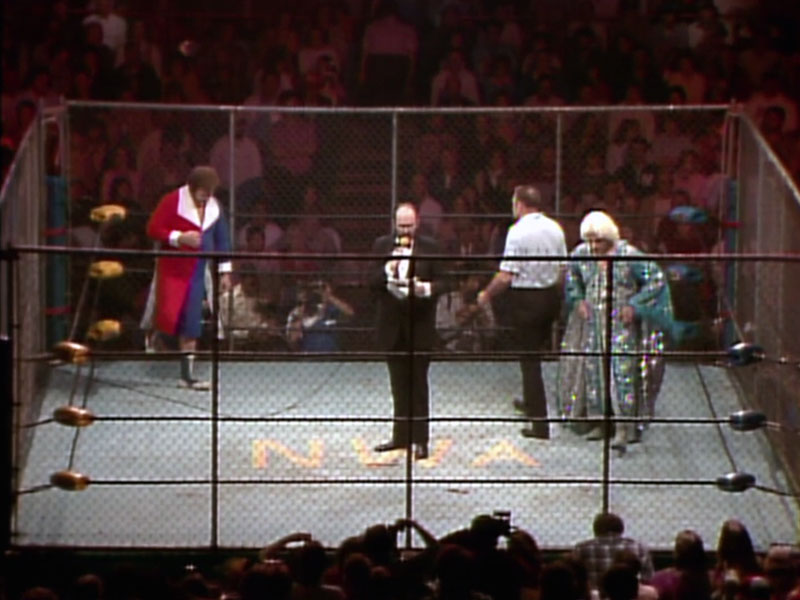 The main event of Starrcade ’83: Ric Flair vs. Harley Race

Next up, I had to sample some ECW action. I checked out a a few minutes of a few TV episodes from ’94, the company’s first pay-per-view event “Barely Legal” from ’97 and Heatwave ’98.

While the quality was great — even for standard-def footage — the overdubbed inclusion of non-commercial music took some of the heart and soul out of the ECW events that I loved. Still, it was great to see some of this footage again–even if it isn’t quite the same without Metallica’s “Enter Sandman” or Alice In Chains’ “Man In the Box.”

WWE continues to add new content and has announced NXT’s “Arrival” will be the first event to stream live on the network, later this week.

All in all, for ten bucks a month, the WWE Network seems like a great value and something I’ll continue to subscribe to, for the foreseeable future.